California Humanities staff share some of the books they’re hoping to read or receive over the holiday break.

Half of a Yellow Sun, by Chimamanda Ngozi Adichie.
Chimamanda Ngozi Adichie weaves together the lives of three characters swept up in the turbulence of a seminal moment in modern African history: Biafra’s impassioned struggle to establish an independent republic in Nigeria in the 1960s, and the chilling violence that followed.

Survivor Café: The Legacy of Trauma and the Labyrinth of Memory, by Elizabeth Rosner.
As firsthand
survivors of many of 20th century’s most monumental events–the Holocaust, Pearl Harbor, the Vietnam War–begin to pass away, Survivor Cafe addresses urgent questions: How do we carry those stories forward? How do we collectively ensure that the horrors of the past are not forgotten

Lucky Boy by Shanthi Sekaran. A gripping tale of adventure and searing reality, Lucky Boy gives voice to two mothers bound together by their love for one lucky boy.

The Woman Behind the New Deal, by Kirstin Downey. Based on eight years of research, extensive archival materials, new documents, and exclusive access to Frances Perkins’s family members and friends, this biography is the first complete portrait of a devoted public servant with a passionate personal life, a mother who changed the landscape of American business and society.

Over the holidays, Renée hopes to finally read Hillary Clinton’s What Happened, and has Thomas Piketty’s Capital in the Twenty-First Century loaded up on her tablet to read; or rather start reading since it is huge.

Renée will also be reading some purely fun fiction. The latest Lee Childs will be out soon and the Jack Reacher novels are some of her favorite escapist reading. When people talk about well-written books, they usually mean something about the literary qualities, but making a narrative flow, creating a coherent world and character is not that common, especially in genre work. Childs manages it without being formulaic or gratuitously brutal.

Neha Balram is hoping to receive: 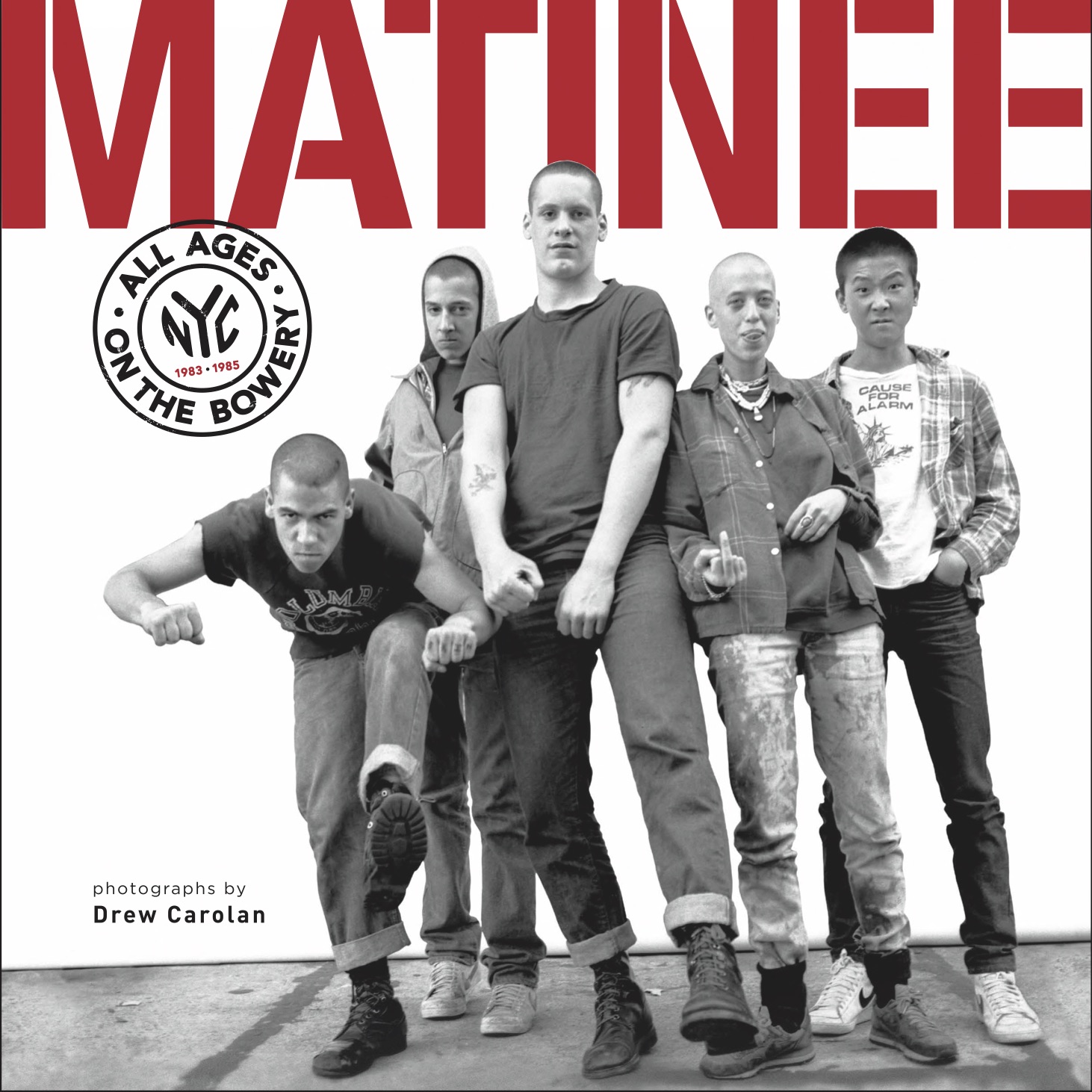 Carolan set up a makeshift studio across the street from CBGB (New York City) and intercepted young people on their way to the all-ages afternoon shows. The result is a collection of portraits the tell the story of the Bowery hardcore kids of the mid-’80s in all their beauty, vulnerability, and the unbridled energy during the height of the Reagan years. “Having grown up in the Bay Area punk scene, I have a deep interest and passion to learn about the history of punk music and my adopted ancestry – those everyday young people who made amazing music and established an evolving community built on mutual respect and appreciation of differences for me and many others.”

Jody Sahota recently picked up White Rage: The Unspoken Truth of Our Racial Divide and is hoping to find the space to read it over her holiday break. As Ferguson, Missouri, erupted in August 2014, and media commentators across the ideological spectrum referred to the angry response of African Americans as “black rage,” historian Carol Anderson wrote a remarkable op-ed in the Washington Post showing that this was, instead, “white rage at work. With so much attention on the flames,” she writes, “everyone had ignored the kindling.”